Love and Lies is an anime that I was relatively interested in when it first came out at the beginning of last season. The first episode caught my attention with its backstory based on a very real problem facing Japan today: the declining birthrate and subsequent aging population. … END_OF_DOCUMENT_TOKEN_TO_BE_REPLACED 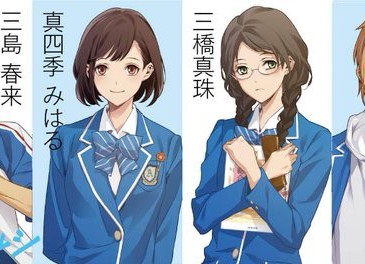 So far Summer 2017 has had some great romances and some pretty trash ones. Below are the shows from this season that I think you should both watch and avoid for various reasons. … END_OF_DOCUMENT_TOKEN_TO_BE_REPLACED