Welcome back to another installment of “Last Week in Geekdom” where I comb the internet for all the news you need to know so you don’t have to. It’s admittedly been a weird couple weeks for this blog. My full time job is in its busy season right now as well as dealing with some motivational blocks. I’m going to try and get some more reviews and write-ups out this coming week including one on the movie Maquia that I got a chance to see last week. But in terms of news for this week, here are some of the important highlights from down below: Crunchyroll has added a ton of new titles to its catalogs including 90’s and 2000’s classics like Outlaw Star and Trigun; Image’s series Saga will be going on indefinite hiatus to let the creators recharge; and Bongo Comics, Matt Groening’s publisher, will be shutting down permanently in October. I encourage you all to check out the articles and videos I have featured down below as well, and as always, have a happy Sunday! 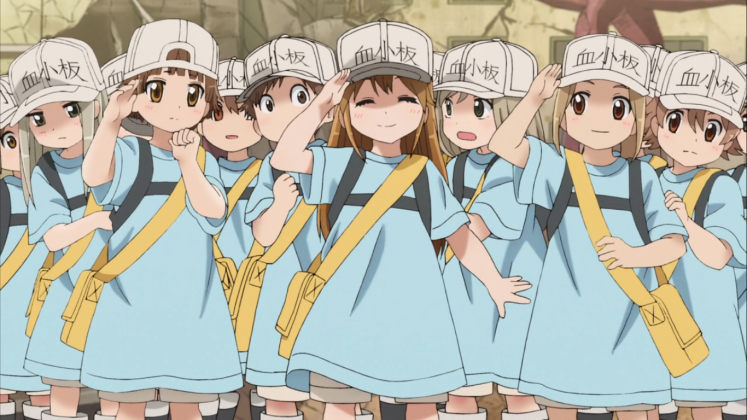