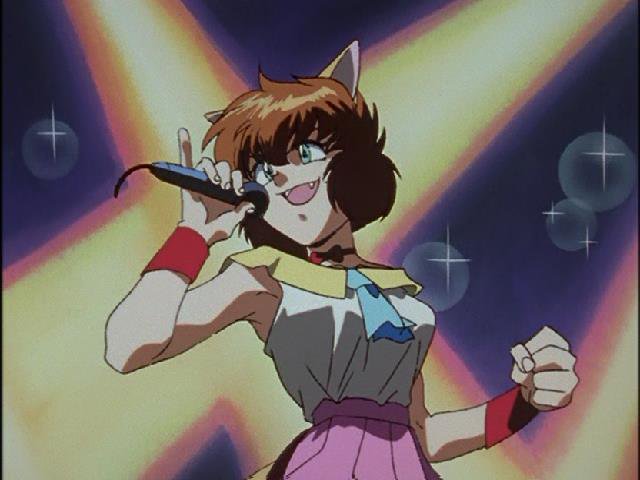 Welcome back to another installment of “Last Week in Geekdom” where I comb the internet for all the new you need to know so you don’t have to. I’m in the thick of researching for the rest of the month’s October Mythology Specials, so if you’d like me to talk about anything in particular, now’s the time to let me know. Also, if you’re into spooky art and/or are participating in this month’s Inktober, scroll to the bottom to check out my Instagram for my contributions. Anyways, new highlights for this month: people are still talking about the whole DC Batpenis debacle and what kind of impact their reaction will have on future Black Label comics; Stan Lee has come forward with statements and interviews about the whole elder abuse allegations; and many new one-shot manga and anime debut announcements below. I would highly suggest scrolling down to the video suggestions and watching StrucciMovie’s documentary on parasocial relationships. Even at its 2-hour length, it’s worth the watch. As always, have a great Sunday!

See my Inktober contributions for this week on my Instagram. I missed two days this week, but I think I managed to create some good things like cute cat cultists. 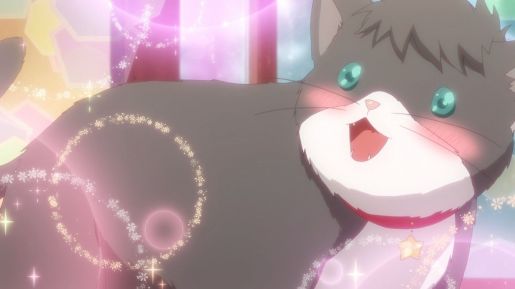