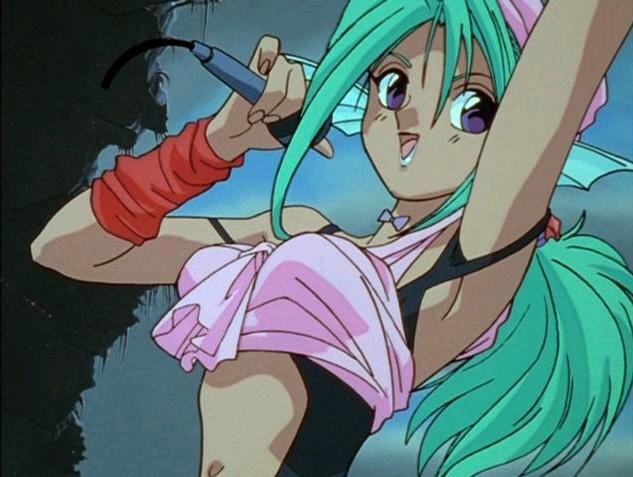 Welcome back to another installment in “Last Week in Geekdom” where I comb the internet for all the news you need to know so you don’t have to. Apologies about the lack of news last week, I just realistically could not complete it in time after getting no sleep the night before. This week’s a little thin on featured articles and videos, but there are still a lot of news and announcements to go over especially in the anime area. The anime season’s coming to a close which means more announcements for upcoming shows. I haven’t captured them all, so let me know in the comments if I left something off that should have been mentioned. Also let me know in the comments if you found a particularly interesting article or video that could have been included here as well. As for highlights from this week: Adult Swim and Crunchyroll form a partnership; Netflix is releasing a ton of new anime original content; and James Gunn has been rehired for Guardians of the Galaxy 3. Check out the other content posted below and, as always, have a great Sunday!

Adult Swim and Crunchyroll have forged a partnership after WarnerMedia’s acquisition of Crunchyroll’s parent company. The partnership means more licensed Crunchyroll anime will be appearing on the Adult Swim TV block of programming. The first to appear will be the new Blade Runner anime.

Netflix has partnered with more anime studios such as Anime, Sublimation, and David Production on top of its existing partnerships with Bones and Production I.G. to create more original anime for its streaming service. Netflix plans to produce some new titles this year including SPRIGGAN, Altered Carbon, and Dragon’s Dogma exclusively for its platform.

Hayao Miyazaki is working on a new animated film How Do You Live? with no set production deadline. Comments from Ghibli producer Toshio Suzuki point to Miyazaki probably never retiring for good and feeling more at home in the anime production life than outside it.

James Gunn has been reinstated as the Director of Guardians of the Galaxy 3 after being fired from the position for some not so well phrased tweets about paedophilia and rape. The tweets were brought to light by outlets like Fox News because of Gunn being a vocal critic of Donald Trump. Gunn had previously issued a sincere apology for those tweets which it looks like Marvel took into consideration when rehiring him.

Marvel Studios Boss Kevin Feige has confirmed that at least two more Stan Lee cameos are set to be included in upcoming movies. More specifically it looks like Avengers: Endgame and Spider-Man: Far from Home will both feature a cameo of Stan Lee. Feige has said they are up to the last of the pre-recorded cameos, so the Spider-Man film may be the last we see of Lee.

It looks like Sony has long-running plans for the Spider-Man IP with Sony Chairman Tony Viniciquerra mentioning TV and movie ideas that will span seven to eight years in the future. It looks like we’ll be seeing a lot more Spider-Man on both the big and small screen, with talks of spin-offs from Into the Spider-Verse being the main one.

DC Comic’s new Zoom line for ages 8-12 is picking up speed with two new comic announcements for tweens: a tween Wonder Woman and an all-new Asian-American Green Lantern. This continues the effort by DC to bring new readers into its universe with stories focused on younger readers. 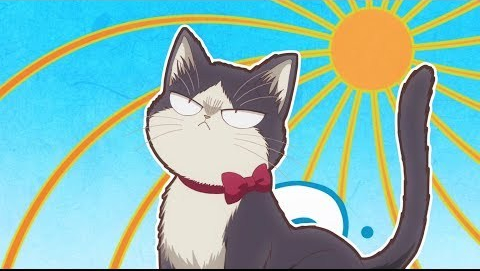