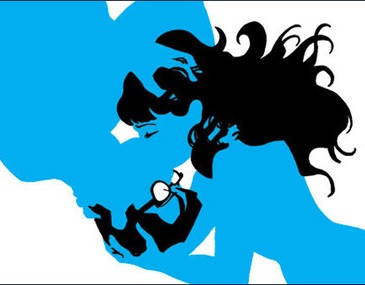 When this comic first came out in 2013, there was a flood of praise for it, citing the story as revolutionary in the way it depicted sex and relationships and hilarious in its hijinks. I picked it up later when the compiled volume came out, but surprisingly put it down after about three issues in. Sex Criminals has been hailed as one of the first comics to depict real people in real relationships, showing not only the good moments but the messy ones as well. Honestly, I can give Matt Fraction and Chip Zdarsky props for some things, but I don’t think of them as trailblazers when it comes to romance or comedy. … END_OF_DOCUMENT_TOKEN_TO_BE_REPLACED 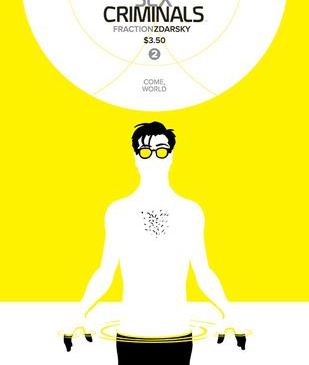 Issue two of Sex Criminals, aptly named “Come, World,” switches over to the backstory of Jon and how he came to discover his ability. … END_OF_DOCUMENT_TOKEN_TO_BE_REPLACED

Sex Criminals, for those that haven’t read it yet, is a comic about two people, Suzanne and Jon, who can stop time when they orgasm. Both of them discover this power through the confusing and awkward nature of puberty and come to meet each other by happenstance at a party. Realizing they can stop time together after having sex, Suzie and Jon decide to use their ability to rob banks in order to save the library that Suzie works at. But, they realize too late that they’re in way over their heads. … END_OF_DOCUMENT_TOKEN_TO_BE_REPLACED