Welcome back to another installment of “Last Week in Geekdom” where I comb the internet for all the news you need to know so you don’t have to. Phew! This week has been tough for me with work and starting on wedding planning, so I’m sorry if post have been delayed. There will probably be more delays in the coming weeks as well. Anyways! On the news front, I’d suggest checking out the Magical Girl Ore cosplay photoshoot from Crunchyroll below, the new comic publisher Ahoy which is planning on some interesting contributions to serial comic publishing, and the next installment of the Stan Lee elder abuse saga where we finally see some legal action being taken. I would also suggest checking out the two videos I featured this week. The Pedantic Romantic has some great views on March comes in like a lion, one of my all time favorite animes. Happy Sunday and happy father day to all you dads! 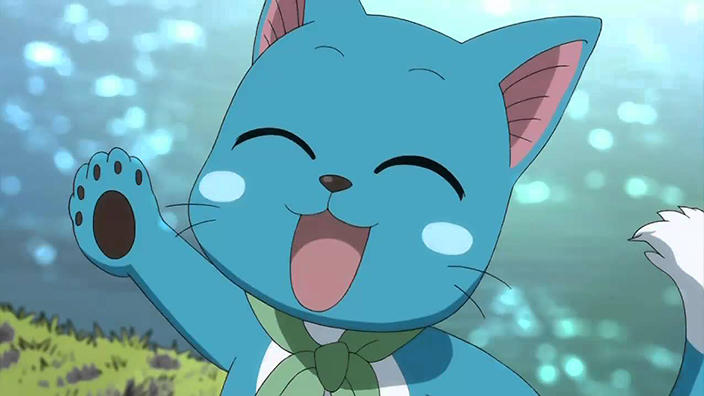