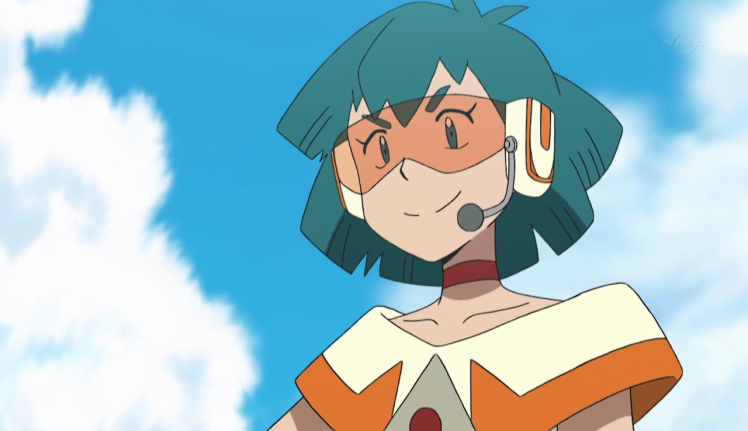 Welcome back to another installment of “Last Week in Geekdom” where I comb the internet for all the news you need to know so you don’t have to. There will be no news round-up post next weekend as it’s my birthday and I’m off to a hiking trip in Maine to celebrate. However, if you follow my twitter you may see me like or retweet some news related items if I think they’re important. Anyways, here are a few highlights for this week: Crunchyroll has announced a new anime originals project that has been met with much infighting among the anime community; new manga publishing company Denpa has been formed to bring in more of a variety of manga titles to the US; and graphic novel My Boyfriend is a Bear (previously reviewed here) is getting a movie adaptation. Be sure to check out the articles and videos down below, and I hope you all have a great rest of your Sunday!