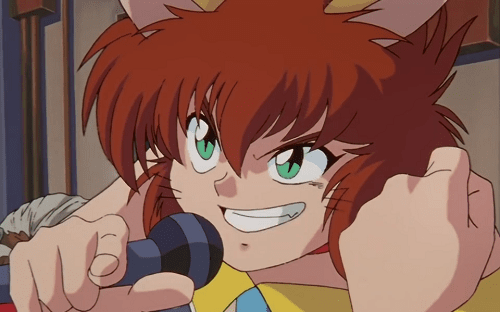 Welcome back to another installment of “Last Week in Geekdom” where I comb the internet for all the news you need to know. I’m writing this on Saturday night so I apologize if I miss anything that has been announced on Sunday. The anime and article sections are also a little sparse for news and content this week, but I expect more news will be forthcoming closer to the end of the anime season. In terms of highlights for this week: Penguin Random house is teaming up with Square Enix to release a new line-up of English-language manga; new developments are revealed in the Oni Press/Lion Forge merger; and Shinichiro Watanabe has directed a cool new music video with Flying Lotus that looks pretty great. Be sure to check out the other items and videos linked below and let me know if I missed anything cool this past week. As always, have a great rest of your Sunday!

Shinichiro Watanabe (Carole & Tuesday, Cowboy Bebop) has partnered with Flying Lotus to direct an animated music video. The video is set to the track titled “More” that features rapper Anderson Paak.The animation is created by a collection of Japanese artists and foreign talents.

Stan Lee’s ex-manager Keya Morgan has been formally charged with five counts of elder abuse, including false imprisonment, fraud, and forgery. Lee passed away last November at the age of 95 surrounded by controversy over Morgan’s actions and allegations of abuse. It’s great to see some sort of resolution now.

Robert Pattinson has been selected to play the new Batman for Matt Reeves and Warner Brothers. Pattinson becomes the second youngest actor to portray the character since Christian Bale. The film is slated to come out June 2021.

Vampirella gets a comic reboot and Christopher Priest speaks about his plans for the series and how he feels the previous iterations slowly stripped away the female empowerment aspect in favor of titillation. Priest explains he hopes this new run will bring back a little of what was missing in the last series.

In a continuation of the Oni Press/Lion Forge merger and lay-off news, former employees has taken to twitter to speak out about the severance package they were offered that was tied to NDA agreements and Non-competes. Their allegations point to questionable business practices and claims of sketchy decision making in who they chose to lay off.