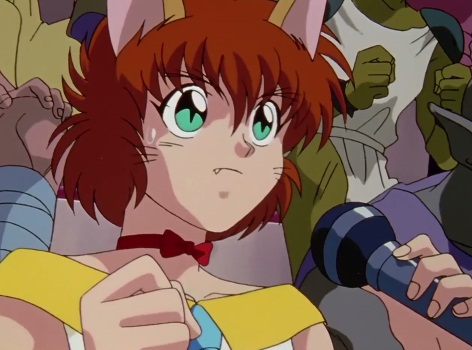 Welcome back to another installment of “Last Week in Geekdom” where I comb the internet for all the news you need to know so you don’t have to. Sorry this post was a little late today, I was celebrating my cousin’s graduation this weekend and didn’t get the time to finish this up until right now. Anyways, news has still been surrounding the Kyoto Animation fire and the developing coverage of support and the aftermath. So you can see below a list of new articles about the Kyoto Animation tragedy, but this will probably be the last week I do this unless there’s some other big news. As for other highlights this week: a “pro-otaku” politician has been elected to the Japanese House of Councilors who has been supporting legislation backed by many otaku fans; George Takei’s graphic novel They Called Us the Enemy makes it to the New York Times Bestseller list; and Stan Lee gets a street named after him. Be sure to check out the articles and videos down below and, as always, have a great rest of your Sunday!

Flying Witch mangaka has announced that she will donate a portion of sales from the series upcoming 8th volume to Kyoto Animation. Donations will be taken from both the digital and physical sales of the manga.

Politician Taro Yamada recently won a seat on the Japanese House of Councillors. Yamada is known for his “pro-otaku” policies such as: freedom of speech, internet privacy, opposition to piracy sites, and the legalization of fan derivative works.

Image Comic’s title East of West has been dropped from development for a TV series at Amazon Prime. Johnathan Hickman revealed the news at San Diego Comic Con saying that after five drafts of the script it wound up just not working out.

George Takei’s graphic novel They Called Us the Enemy has become a New York Times Bestseller after just one week. The novel stands at number two on the list for paperback nonfiction.

The city council of New York has voted to name a street after Stan Lee in the Bronx. The plan is to co-name University Avenue “Stan Lee Way.” The proposal however, still needs to be approved by the mayor.