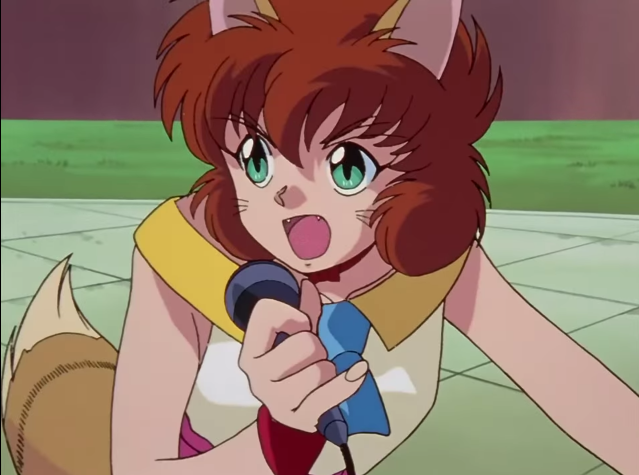 Welcome back to another installment of “Last Week in Geekdom” where I comb the internet for all the news you need to know so you don’t have to. Next week starts the October Halloween specials on the blog, and I hope you all will stop by during next month to check out some great fantasy/magical anime and manga I’ll be highlighting. As for highlights from this week: Sony Pictures has merged Funimation and Aniplex to improve their world-wide distribution; HIDIVE and MyAnimeList have formed a partnership; and the Joker movie is drawing a lot of controversy and fears of violence as it begins screening in theaters. Make sure to check out some of the articles and videos linked below as well, and as always, have a great rest of your Sunday!

Sony Pictures has decided to merge two of its businesses, Funimation and Aniplex. The merger would create a new joint venture between the US-based Funimation and the French and Australian-based Aniplex, allowing the company to distribute anime to a wider global audience.

Another production assistant, this time working for Studio 4C, has joined a labor union to try and negotiate for unpaid overtime pay. The employee alleges that he worked more than 100 hours of overtime and that many employees worked more than 200, but has never received pay for those hours. After finding the studio unwilling to negotiate, the employee sought help from a labor union.

HIDIVE and MyAnimeList have announced a partnership. MyAnimeList will be integrating content ratings into HIDIVE’s website for its anime content. Meanwhile, an embedded HIDIVE media player will be added to the MAL website later in 2019.

Marvel Studios and Sony have reached an agreement to keep Spider-Man in the MCU. The two companies were previously at an impasse over the current licensing agreement for the superhero, but have seemed to come to some agreement. A new movie starring Spider-Man, with Tom Holland reprising his role, is set to come out in 2021.

Stan Lee’s daughter J.C. has picked up the lawsuit against POW Entertainment in regards to her late father’s intellectual property. The suit claims that near the end of Lee’s life POW executives took advantage of his age and either made him sign documents under fraudulent circumstances or outright forged his signature. The suit will examine the years between 2001 and 2017 and seek to regain his intellectual property rights.

The Joker movie is getting a lot of press lately surrounding the violence depicted in the movie. Opponents of the film have said it seems to endorse violence. The film was recently banned in Aurora, the place of the 2012 mass shooting at the screening of The Dark Knight Rises, with concerns over its display of gun violence. The FBI has also issued a warning to Amy Service Personnel to be on the lookout for probable “incel” violence at screenings email circulated recently. In the wake of this controversy, Warner Bros has released an official statement saying it does not believe the film condones gun violence nor does the film endorse his actions.