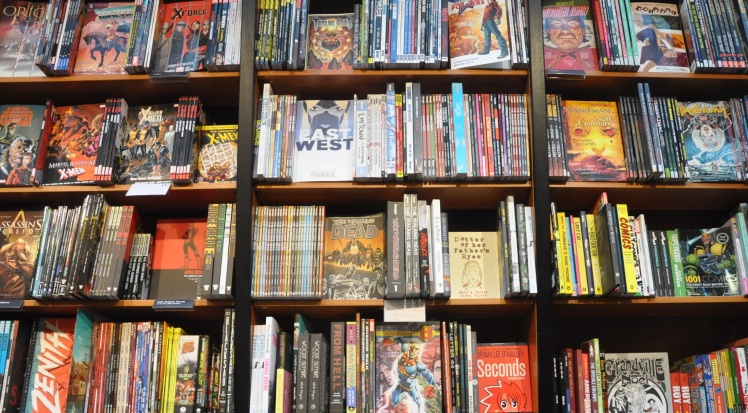 What would be your response if someone inexperienced with reading graphic novels and comics came up to you for advice on where to start? What kind of titles would you recommend? I bet I can name a few of the ones you just thought of. Maus, right? The Watchmen? It’s easy enough to pull these titles out of the many hundreds of thousands of different comic and graphic novels, not just because they’re so popular, but because over the years fans, creators, and academics alike have developed a fairly specific graphic novel literary canon. It’s become second nature to recommend these books to new fans of the medium, and I see the same titles come up again and again in message boards, from articles, and from classes at colleges trying to teach graphic novels as literature. It’s become sort of ironic to me in a way how many fans and creators, through the quest to be taken seriously as a literary medium, have created their own literary canon with the same few books recommended again and again.

So what is a literary canon in the first place? Well according to Jordan Bates, the term “refers to a body of books, narratives and other texts considered to be the most important and influential of a particular time period or place.” They are usually developed through the process of choosing particular books for teaching in schools and universities. Think about the kinds of books you were forced to read in high school or in any literature class in college. Those books are all part of a particular literary canon. They were chosen because they were deemed most representative of the time and place being taught. As Bates points out, “Canons, then, can be understood as value-determining lists that are ingrained in our education system, perhaps unavoidably so.” Some books are chosen based on their popularity, some on how many awards they won, and some on the specific content they cover, but in all of this list making, something gets excluded. 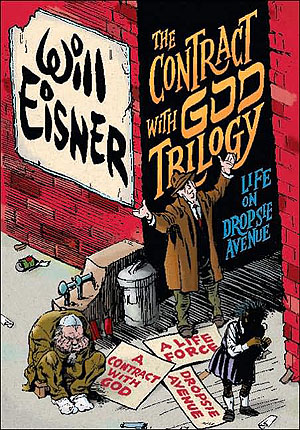 “Value determining” is the key phrase here. How do we determine what book, comic, or graphic novel has value? Would it be awards, popularity, or subject matter? All of these I think play a key role in how fans and educators pick out the list of graphic novels to give to their friends and students. But first I think we need to take a look at the term I’ve been using since the start of this post, a term that is at the start of a lot of this discussion around comics as literature and what we consider the most important titles out of the medium: the graphic novel. It was most popularly coined in the 70s by Will Eisner in his work A Contract with God, but it had been drifting around the comics community for a while before then. You see, A Contract with God was coming out at a time when comics were considered (as NPR writer Glen Weldon says) “junk culture” or kids stuff filled with nonsense and superheroes. “He sought legitimacy, or at least serious consideration, so he adopted the terms of art of the literary community.” And so the use of graphic novel as a term for “high brow” comics became a thing.

“I always loved, most of all with doing comics, the fact that I knew I was in the gutter. I kind of miss that, even these days, whenever people come up and inform me, oh, you do graphic novels. No. I wrote comic books, for heaven’s sake. They’re creepy and I was down in the gutter and you despised me. ‘No, no, we love you! We want to give you awards! You write graphic novels!’ We like it here in the gutter.” – Neil Gaiman

Slowly what we consider graphic novels became integrated into literary canon, but there was still a certain amount of careful selection on what could be allowed in the list. Take this journal article from Aaron Meskin titled “Comics as Literature?” wherein he leads off with the statement “Not all comics are art.” Then he goes on to point out the comics he does consider art, some of which I see time and time again on recommended reading lists: Maus, Jimmy Corrigan, Persepolis, and Fun Home. What do all of these titles have in common? Well, they are all fully or partially autobiographical memoirs, and I feel like this genre in particular gets the most recognition out of the literary and academic community when it comes to comics and graphic novels. They are also what I would consider “bridge titles,” or comics usually recommended to people who normally read prose or are unsure about the validity of reading comics because of their lack of what some people would consider normal comic content. They focus on real people, real places, and real world issues or, in the case of a title like Watchmen or Sandman, they go outside the usual conventions of comic books or criticize the typical comic book story. 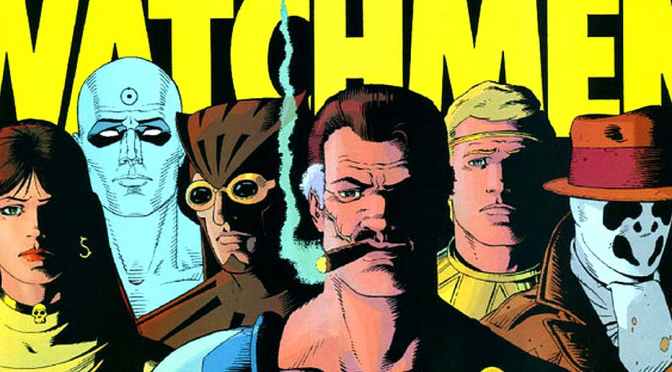 Jordan Bates quotes professor Stephen Behrendt on the nature of literary canons: “Canons are always about closed communities – who is excluded is at least as important as who is included. It is the ‘in’ crowd that usually controls the entrances, which means that the canonized or canonical writers largely resemble those who have judged them to be ‘major’ or ‘important’ or ‘classic.’ But this judging still rests on the tastes and preferences of the judges, who have traditionally been conditioned, whether they are aware of it, to prefer certain things – familiar things, mostly – over unfamiliar ones.” In the above paragraph we can see what kinds of titles most people building the graphic novel canon prefer, usually memoirs, graphic journalism, or titles that flip on conventions. These genres I feel are the familiar subjects, the ones that would be most accepted by a general or academic audience.

But what gets left out or excluded from this list? For one thing, superhero comics. When we talk about teaching a class on comics, it’s weird to me that courses generally leave out superhero comics. Sure we have Watchmen, but that is a commentary on the superhero comics that came before it. The Golden Age was filled with some great artists, particularly Jack Kirby who is widely regarded as one of comics great innovators of the medium. I think some courses would teach the general history of the Golden and Silver Age, but how many courses include superhero comics in classes named “Comics as Literature”? The point of introducing the term graphic novel was to escape from the superhero and genre fiction of the Golden and Silver age, and the point of courses on comics is to bring comics into the academic literary discussion. If we go back to Behrendt’s quote above, if academia excludes superhero and genre fiction works, works generally considered kid fiction, it lends more legitimacy to those titles that are included. 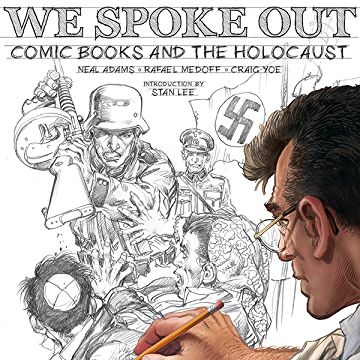 I think what we’re seeing now is a kind of push back a little bit from the comics community, especially with the push for more diversity and inclusion in the comics community in general. One of the key markers of push back against canons that Bates points to is the creation of anthologies to showcase a wider variety of works from underrepresented creators. What I think we’re seeing now are a lot of new anthologies popping up within the independent scene particularly geared towards genre fiction and queer representation. Dirty Diamonds is one, We Spoke Out is another. I want us to keep talking about and discussing comics both in academia and fan circles as I definitely think there’s merit, both literary and artistic, in the comics medium. However, I do think too much weight is being placed on certain genres and stories over others.

So I guess my closing question to you: If you had to teach a class on manga and/or comics, what titles would you choose to go in your syllabus?