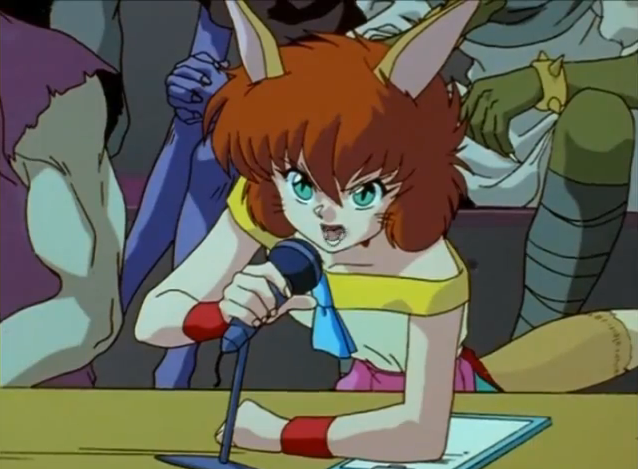 Welcome back to another installment of “Last Week in Geekdom” where I comb the internet for all the news you need to know so you don’t have to. It’s been a busy week, but I managed to get an extra post up last week, so if you haven’t seen my most recent Waxing Philosophical, I would suggest giving it a look. As for news items for last week: Japan Cartoonists Association has voiced some support and issues with Japan’s changes to their copyright code; Captain Marvel has been getting review bombed on Rotten Tomatoes; and manga sees a good year sales wise with Viz Media. Be sure to check out the articles and videos I’ve linked below, and as always, have a great Sunday!

Viz Media’s Director of Sales and Marketing Kevin Hamric points to a really strong 2018 in manga sales for their company and evidence that 2019 will be just as strong. Titles like My Hero Academia and Junji Ito’s horror manga are outperforming in the market, helping manga sales grow 5.37% last year.

Japan Cartoonists Association has formally responded to actions by the Japanese government to reform their copyright laws. They have listed three improvements they would like made to these laws as well as expressed concerns for fan activities and freedom of expression.

Funimation is moving to a tiered subscription system starting April 10th. Those already subscribed will be moved to a reduced price Premium Plus tier subscription which adds features such as downloading episodes and access to members-only events.

A Japan Animation Creators Association survey reveals that young people ages 20 to 24 working in the industry are still severely underpaid while conditions improve for older employees. The mean average yearly income for 20-24 year olds is revealed to be jus $14,000 (1,550,000 Yen).

The Captain Marvel movie faced a lot of backlash the last couple weeks with angry that there was another female superhero movie taking to Rotten Tomatoes to review bomb the movie before release. Rotten Tomatoes has responded by disabling all pre-release reviews on its platform for every movie.

Heidi MacDonald at the Comics Beat clears up some misinformation about the ComicsPro conference, specifically announcements made by DC publisher Dan Didio about the Walmart line of comics. Leaks from the conference, which is closed to press, spread some inaccurate information, but Didio has taken to Facebook to clear up these misconceptions.

Peter Hogan and Steve Parkhouse’s comic Resident Alien from Dark Horse has been picked up by SyFy for a TV series. The story involves alien turned small-town doctor who must hid his secret mission on earth. Alan Tudyk has been picked up to play the main character.